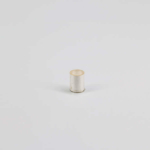 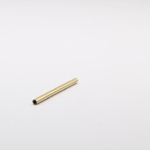 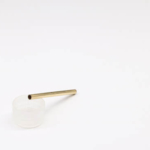 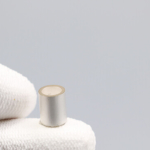 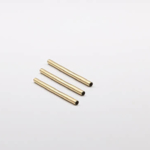 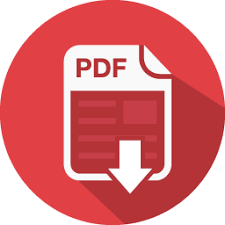 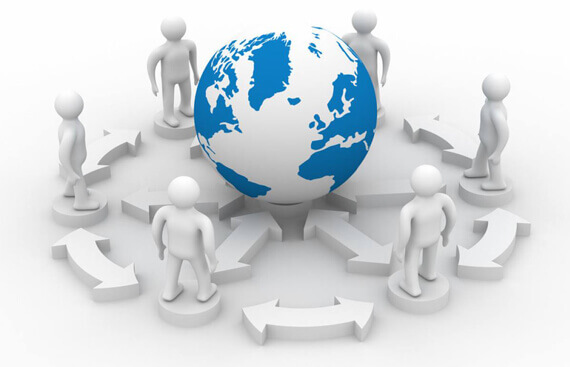 PiezoData Inc.(PD Ceramic) offers high force, high precision and quick response Piezo Tubes. Piezo Tube is also known as piezo tube scanners, which is a thin cylinder with quartered external electrodes. Electrodes are attached to the outside of the piezo tube.

Piezo tubes (Piezoelectric tubes) can be customized according to your mounting platform design and fabrication. 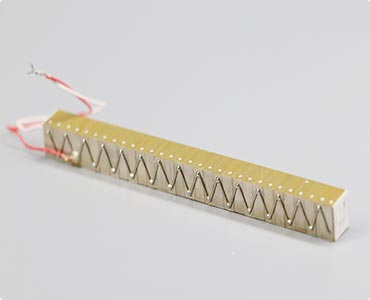 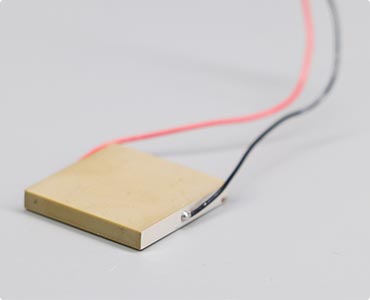 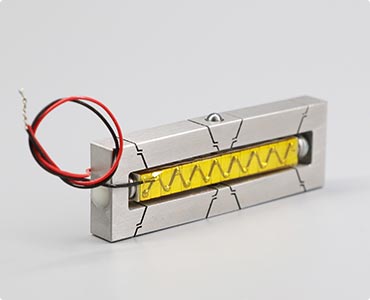 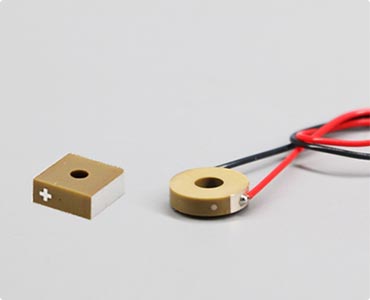 Everything you need to know about Piezo Tubes

This article looks into piezo tubes, one of the most used piezoelectric components in the industry today. Piezo tubes come in many different types and size and have multiple uses. We at PD (PiezoData Inc.) believes that our customers should know more about piezo tubes that they buy from us hence, here is everything that you need to know about piezo tubes. 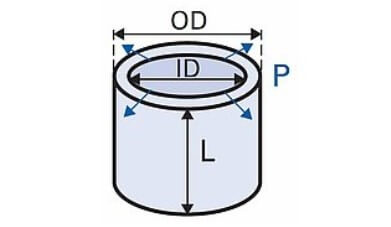 2.0 What are the common type of piezo tubes?

3.0 What is the piezoelectric response of piezo tubes under an electric field?

4.0 What are the industrial usages of piezo tubes?

Piezo tubes can address different industrial needs such as the high power and sensitivity, good stability and sensitivity under cryogenic temperatures as well as resistance to high temperature and extreme pressures. Owing to their properties, they are suited for the following applications;

5.0 What are the construction and fabrication of piezo tubes?

The most common mounting option for the piezo tubes is in the cantilever configuration. Under this mounting position, one end of the piezo tube is fixed whereas; the other end is free to move. The base of the piezo tube can be bonded via insulating surfaces such as two-part epoxy like Araldite or Loctite Superglue Gel.

The piezo tubes can be connected with wires by using conductive epoxy or Rosin flux and standard solder. It is strongly recommended that after the flux application, a one-second contact with a 300˚C iron should be done in order to have a stronger adhesion. Some piezo tubes can also be bought with attached wires.

Though most of the piezo tubes available in the market can cater to the demands of many users, if the users require, some manufacturers can get the piezo tubes custom build for their customers. The OEM customization options include custom dimensions and thickness of the piezo tubes along with custom electrode configuration of different piezoelectric materials. The customers can also demand custom wiring connectors and different wiring arrangements as per their requirements. The mounting platform for the piezo tubes can also be designed and fabricated easily.

6.0 What are the electric current requirements for piezo tubes?

To determine the current required for the piezo tubes, the following formula is used; Under this formula, I is the effective capacitance while dV/dt is the rate of change of voltage. For a sine wave, the peak current is equal to the; Where Vp-p is the peak to peak voltage. For the triangle wave, the maximum current can be determined by the following equation;

7.0 How to handle and store your piezo tubes?

Though each manufacturer has a different storage requirement for their piezo tubes, the typical storing relative humidity for storage must be lower than 60% whereas, the temperatures should be lower than 40˚C. There is no significant decrease in the solderability of the piezo tube electrodes when stored for several months. However, it must be noted, that storing your piezo tubes for long times may result in thick-film electrodes to easily become tarnished. This occurs due to the reaction of the silver surface of the electrode with the atmospheric sulfur. Tarnishing of the surface may also make it more difficult to wet the electrode with sulfur. When stored for a long time, thin-film electrodes can easily become discolored from the UV radiations or sunlight. This is only a visual effect that does not decrease the conductivity or the solderability of the piezo tube electrodes. Still, it is recommended that the piezo tubes must be stored away from direct sunlight.

7.2  Destruction of piezo tubes by impurities

7.3 How to clean piezo tubes

Piezo tubes though highly versatile and robust needs to be cleaned once in a while for their effective performance as dust and other residuals collected on them may hinder the piezo tube performance. Contaminated piezo tubes are also not safe for operation. Before cleaning the piezo tubes, it must be made sure that the tube has been fully discharged and the components are not connected to the electrodes directly. A charged or live piezo tube may pose a risk for the cleaning person. The traditional method of cleaning the piezo tube includes using organic solvents like isopropanol to remove contaminations such as oil residues. After all, cleaned, the drying must be done residue-free. Piezo tubes can also be cleaned using the ultrasonic bath. To do so, first, lower the energy input to the tubes to a minimum and make sure not to use any other liquid than isopropanol for the cleaning purposes. When using the ultrasonic baths on the piezo tubes, the bath time should not exceed more than two minutes. After the piezo tubes are completely cleaned, dry the piezo component completely. This can be done effectively in a drying cabinet. The recommended drying period is 30 minutes under 40˚C. Make sure not to dry the component for a long duration as it may damage the piezo tube internally.

Let it be piezo tubes or any other piezo components, safe handling is a must, or they may pose a serious threat to the users. Piezo tubes tend to hold dangerous residual and voltage charge, which can be easily altered with compressive stresses or temperature changes. Depending on their size, capacity, and material, when a piezo tube is electrically charged, it can have a high amount of electrical voltages present in them. Touching live piezo tubes, especially the ones with high ratings, can result in serious injury or even death from electric shock. Therefore, it is highly recommended that before touching the used piezo tube, the tubes must be fully discharged, and the operator must use insulating latex gloves or powder-free nitrile gloves. The operator must also keep the solder connectors (outer electrodes) short-circuited.

8.0 What are the piezo tube constants?

There are several constants that are associated with the piezoelectric components, and for the better understanding of the piezo tubes, it is important that we have at least the surface level understanding of them. Since the materials for the piezo tubes are piezoelectric, they are considered as anisotropic. Therefore, the physical constants are connected to both the direction of the electric current or the applied force as well as the directions that are perpendicular to the applied force. Each constant for the piezo tubes has two subscripts that tell the readers about the direction of the two related quantities. The direction of the positive polarization is normally made to coincide with the z-axis, as shown in the image below. The numbers associated with the axes helps us better understand the subscripts with the constants. 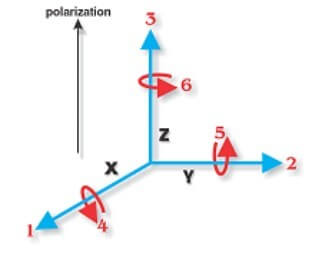 The direction of forces affecting a piezoelectric element

PD (PiezoData Inc.) uses proprietary machining process to fabricate piezo tubes. By using our state-of-the-art machining capabilities, we are able to machine, length grind, electrode, and polarize each piezo tube with precise tolerances. Though machining is considered to be more costly as compared to pressing, extruding and other bulk processing methods, only machined piezo tubes like ours are able to meet the tight rules and requirements of straightness, wall thickness, and concentricity for all the precision application. Moreover, we can machine almost any type of design or geometry that you require for your industrial needs. Contact PD (PiezoData Inc.) today to get your custom-made piezo tubes delivered right to your doorstep.